Beware of Medical Claims About CBD 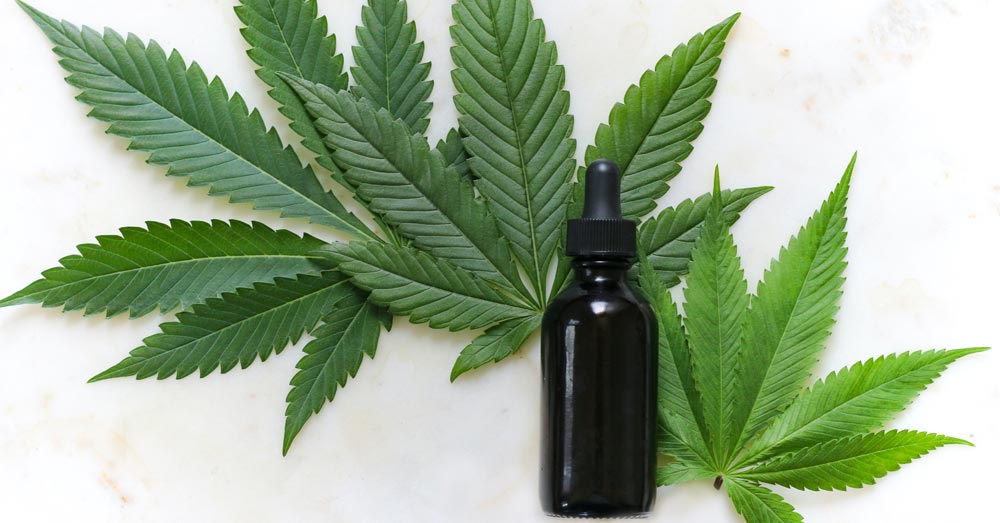 CBD has both benefited and suffered from the wildfire of attention it has received over the past several years. If someone hasn't already tried CBD there is no doubt they've heard of it. While the compound has legitimate research and anecdotal evidence pointing to it's effectiveness, it's also been the target of severe over-hyping.

A quick look around and you'll find questionable companies claiming that CBD can cure just about any disease or ailment.

This practice not only provides false hope to consumers, but it can also be downright dangerous. At the very least aggressive medical claims can be a letdown when the product doesn't stand up, and at worst they can cause people who need medical attention to avoid seeking it in hopes of finding an alternative in CBD.

The simple fact is that CBD can be effective. It's a fantastic molecule, especially when used in a whole-plant formulation with the other valuable cannabinoids and terpenes found in hemp. There are millions of people out there who reach for CBD for a host of reasons. But just like any other compound, CBD has it's limits and it's not a miracle cure.

Despite this truth, many companies market CBD as a direct cure for specific diseases, conditions, and ailments.

Some of these sellers are simply innocent and uninformed. This group is often made of industry newbies who haven't yet discovered that it's illegal and immoral to make medical claims when marketing their products.

Others are risk-takers or driven by greed. This group uses medical claims to give them an edge when marketing their products. They do this because they know they will attract more customers and make more money, if only for the short term.

This type of behavior is unethical and unsafe and has resulted in the FDA sending out warning letters to companies that make these claims.

Our approach to CBD marketing

Here at Big Sky Botanicals, we pride ourselves on transparency and communication. We work hard to produce a high-quality line of products and adhere to pertinent regulations.

You won't find us making unsubstantiated medical claims in an effort to sell our products. Instead, we offer clean, pure, effective products that are lab-tested and proven by our client base who continue to return to them to improve their lives.

We also provide a wealth of knowledge through our blog highlighting CBD, science, and other educational topics all designed to help you improve your understanding of the plant and to promote a healthy, balanced lifestyle.

How did we get here?

CBD launched into the spotlight largely thanks to a feature in the 2013 CNN documentary 'Weed'. The documentary highlighted a young girl named Charlotte Figi who suffered from Dravet syndrome which caused her to have severe, frequent seizures. The story followed as her parents discovered high-CBD cannabis extracts significantly reduced the occurrence of Charlotte's seizures. 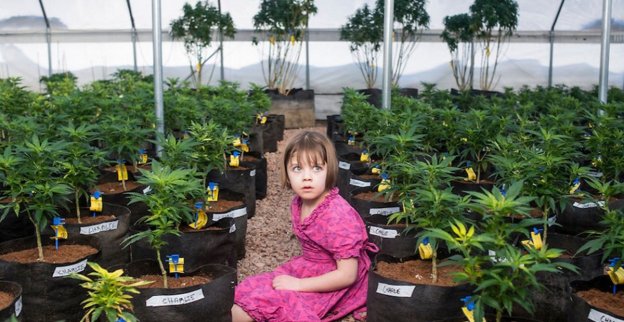 Charlotte's emotional story can largely be credited for the mainstream CBD movement. The benefits of the compound began to spread through the accelerating research on cannabis and the widespread anecdotal evidence that followed. It quickly became clear that CBD had wide-ranging potential that many, many people would benefit from.

As news traveled, demand grew exponentially. The trouble was that the regulatory industry wasn't ready for CBD, but consumers were. State-level hemp allowed for CBD sourcing from low-THC hemp and companies grew to service public demand without regulation.

Glowing media support caused CBD to quickly become the next hot, often over-hyped health trend. New companies flooded the market looking to capitalize and ultimately took advantage of the lack of regulation and quality standards present in the industry.

As a result, CBD became a go-to target for spammers and unscrupulous merchants that often employ medical claims to aggressively sell their products.

Despite the growth, the FDA has yet to provide a much needed regulatory framework for CBD. To date, the FDA has only recognized one pharmaceutical preparation of Cannabidiol called Epidiolex for the treatment of Dravet syndrome and other childhood diseases that cause seizures.

This has left the CBD industry to largely regulate itself when it comes to quality, preparation, and marketing claims - a situation that is far from ideal.

We welcome FDA recognition for CBD as a supplement and support fair, balanced regulation around product quality, consistency, labeling, and marketing claims. We are optimistic that FDA support for CBD is coming in 2021 and we are excited for this step forward to legitimize CBD and responsible sellers while reducing unscrupulous merchants. 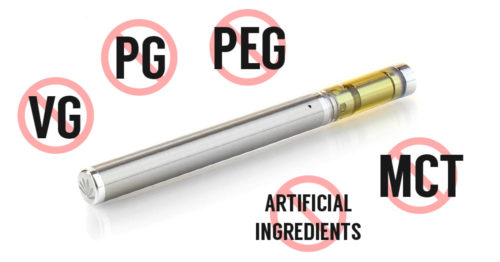 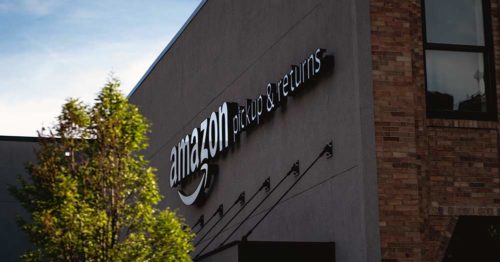 Hemp & CBD Products are Legal Thanks to the 2018 Farm Bill

What is Chromatography & How is it Used in the CBD Industry? 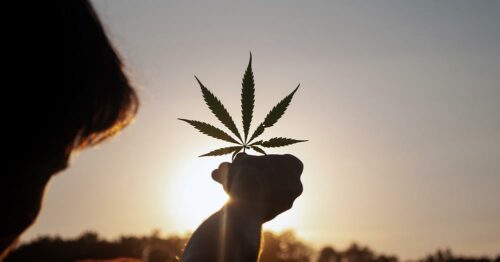 The Evolution of CBD: From Fringe to Mainstream

What is Cannabis Distillation & How is it Used in the CBD Industry?
Become a CBD Expert & Save!